The North American Free Trade Agreement, also known as NAFTA, is a piece of regulation that was implemented on January 1, 1994. This comprehensive trade agreement sets the rules of trade and investment between Canada, Mexico, and the United States. As the world’s largest free trade agreement, NAFTA’s main purpose is to encourage economic activity between the three major economic powers of North America. When this agreement came into play, numerous tariffs were phased out on a gradual basis.

In this blog, we’ll discuss the basics of NAFTA and the various institutions that support it. If you’re looking for a supply chain management company to help your business with industrial manufacturing or consumer products, contact United Global Sourcing today. 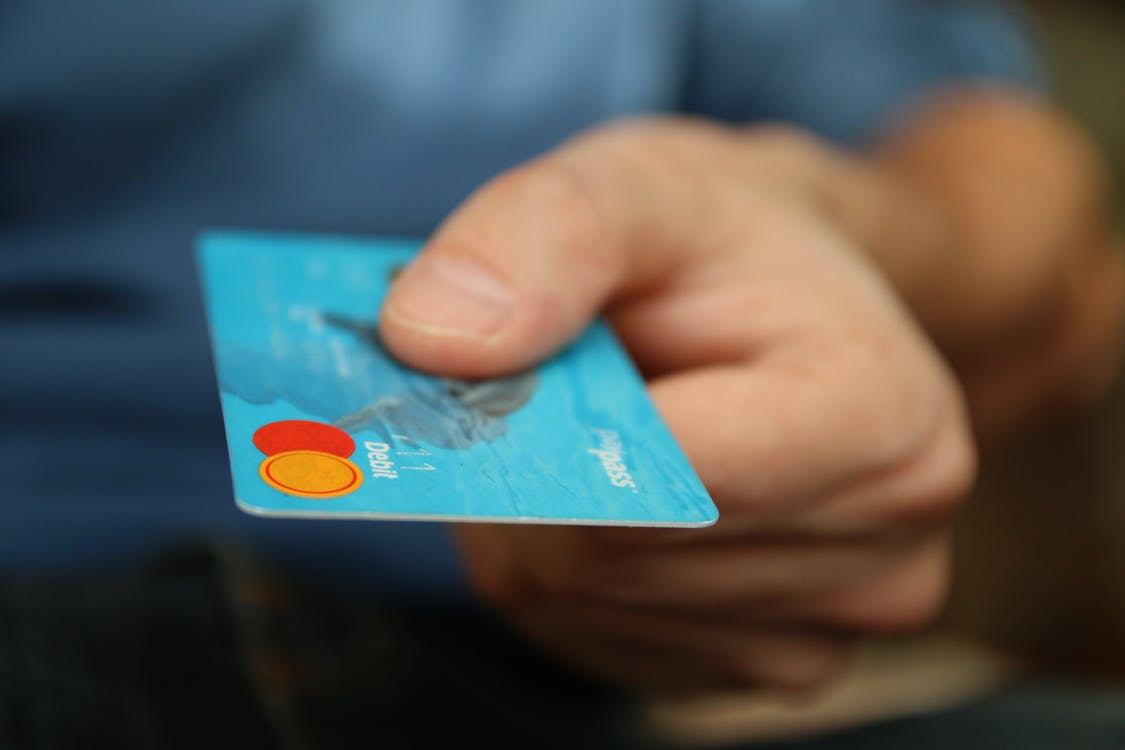 As we mentioned above, NAFTA is a formal agreement that was constructed to establish clear rules for commercial activity between the United States, Canada, and Mexico. There are a number of institutions that work to ensure the smooth implementation, and day-to-day oversight of the agreement’s provisions. Let’s take a look at some of these institutions below:

This group of people is made up of ministerial representatives from some of the top NAFTA partners. They work to supervise the implementation of the agreement, and they help resolve disputes that may arise from its interpretation. This group also oversees the work of the NAFTA committees and working groups.

The NAFTA coordinators are senior trade department officials that are designated from each control. They are held responsible for the day to day management of NAFTA implementation and processes.

There are over 30 working groups and unique committees that have been established to facilitate the trade and investment across the United States, North America, and Canada. Some key areas that these people focus on include agricultural trade and subsidies, government procurement, investment and services, cross-border movement of business people, and alternative dispute resolution.

The Commission for Labor Cooperation was created to promote the cooperation on labor matters among NAFTA members and the enforcement of domestic labor laws. This group consists of a Council of Ministers (which includes labor ministers from each country), and a Secretariat, who provides administrative, technical, and operational support to the Council.

How Does NAFTA Work? 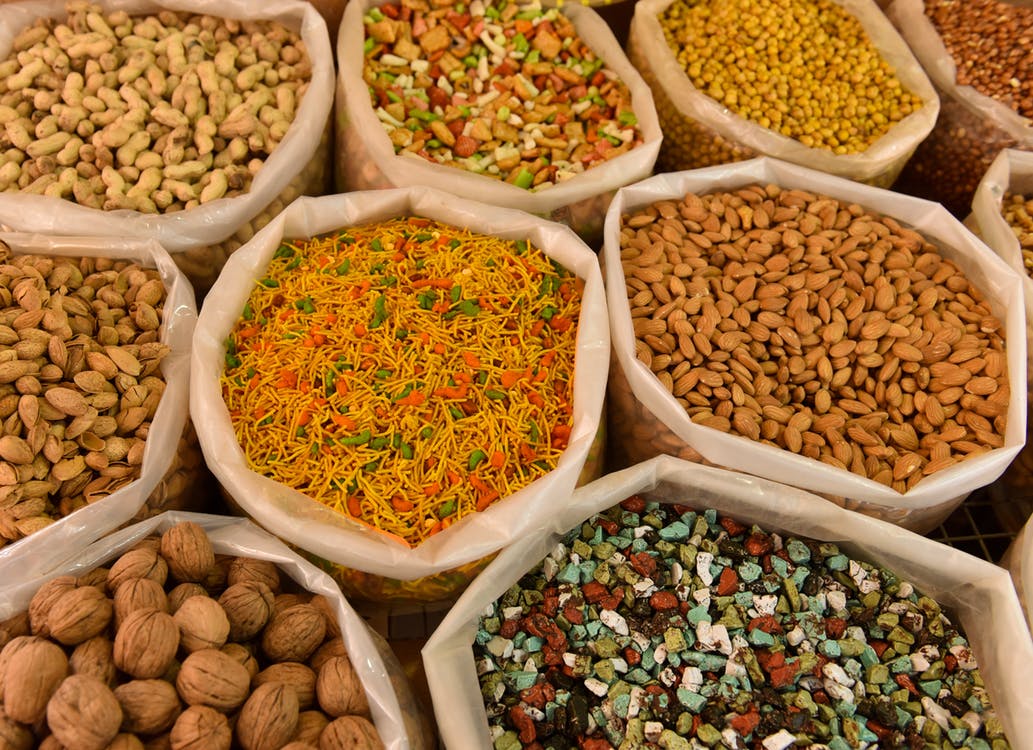 The North American Free Trade Agreement is a formal agreement that establishes clear rules for any commercial activity between the United States, Canada, and Mexico.

What Are The Benefits Of NAFTA?

Since NAFTA came into effect in 1994, the trade and investment levels in North America have increased. As a result, we’ve seen strong economic growth, job creation, and better prices and selection on a variety of consumer goods. All in all, North American businesses, consumers, families, workers, and farmers all benefit from this agreement. For more information on the various benefits of NAFTA, visit the NAFTA website.

Can NAFTA Help My Business?

Yes! NAFTA can help your business. NAFTA provides North American businesses with better access to technologies, materials, investment capital, and talent. In fact, NAFTA has remarkable success stories from all three of its partners. It has contributed a significant increase in trade and investment flows between the United States, Canada, and Mexico.

How Can I Obtain A NAFTA Certificate Of Origin?

If you’re wondering how you can obtain a NAFTA certificate of origin, it’s important to remember that the procedures for presenting a claim can vary. In order to make a claim for NAFTA preference, the importer must possess a certificate of origin at the time that the claim is made. More information on the customs procedures can be obtained by contacting the customs administrations of each NAFTA country.

How Does NAFTA affect tariff rates in North America?

When NAFTA was initially implemented, the government immediately lifted tariffs on the majority of goods produced by NAFTA partners. The last remaining tariffs were removed in North America on January 1, 2008.

We hope that this article has been a helpful resource. At United Global Sourcing, we’re proud to be a leading provider in industrial manufacturing and consumer products. Unlike other companies that simply connect you to a manufacturer, then to only disappear, we’re passionate about providing our clients with consistent communication. We understand that your needs are unique, and we’re confident that our team of professionals can help you identify a fully vetted and reliable supplier to fulfill your precise specifications. If you’re interested in learning more about our services or you’d like to get a free quote, contact us today!

From simple to complex products, you can relax knowing your manufacturing requirements are handled by UGS. Contact us today to get started.